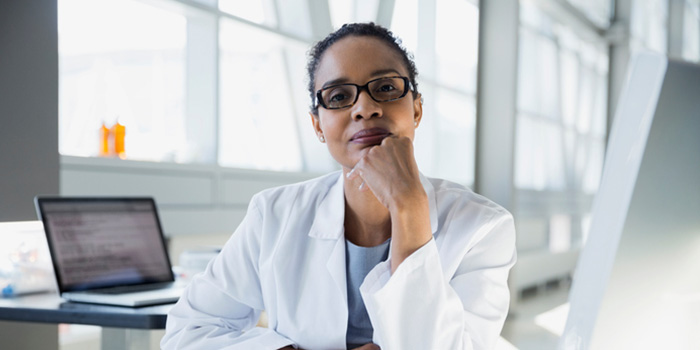 After almost 20 years in the pharmaceutical industry, David Kelly had grown frustrated with the CRO model.

He had tried many vendors and many approaches, but he still wasn’t getting the quality, nor the successes, he demanded of his clinical trials. But, there was a glimmer of hope. He noticed that the field was rich with excellent, experienced clinical research professionals, who were available for work at fees that were below the average cost of what a CRO would bill.

David had a vision, and acted. In 2006, he left the pharma world to start his own company: one whose mission was to ensure the quality and success of clinical trials — with the best clinical research professionals, and peerless oversight — and do so at a fraction of what big CROs charge.

In short, he sought to create a functional service provider model that would redefine the very concept of “FSP”: one dedicated to quality outcomes, best-in-class resources, customer centricity, leading technologies, and unmatched speed and responsiveness.

There were challenges. At first, it was difficult for some lifelong pharma and biotech professionals to see David’s vision. They were used to relying on their CROs for everything. They were also accustomed to the high prices and disappointments presented by those CROs. It was just “part of the job.” (It’s hard to realize you have a problem when you’re used to it.)

But then, KPS had its “a-ha” moment. The team rescued a trial from large CRO that had been failing its customer. KPS came in, assumed control over key aspects of the trial, and delivered the completed project ahead of schedule, on-budget, and with positive results.

Word got around. The FSP model, redefined by KPS, had been proven in the field. The company was off the ground … and the pharmaceutical and biotech industries were given a new vision for how things should be done.

Today, KPS is a global industry leader, with operations on six continents and practically every country, working with some of the most well-known and respected brands in the industry.

Today, KPS is a global industry leader, with operations on six continents and practically every country, working with some of the most well-known and respected brands in the industry.